To walk the mean streets, a man doesn’t have to be mean…but it certainly helps.

Ezekiel Hood is not a new kind of hero; he’s just a bigger bastard.

The Earth is sick, polluted, dying. While Mankind reaches weakly for the stars, the teeming population struggle just to survive on the streets of the great, domed city that covers the entire planet.

lf there’s something that needs sorting out; a dirty, dangerous job on the fringes of the law, then just give it to Hood. Ezekiel Hood. It won’t be pretty, but he’ll get it done.

And at least the cops will get to put in for some overtime. 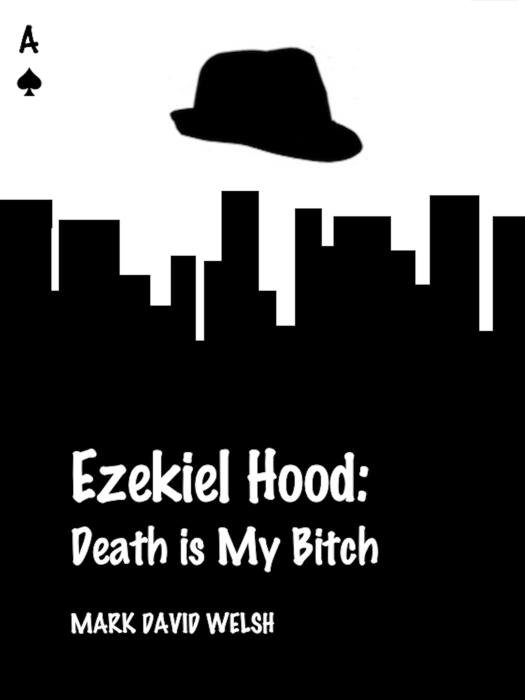